A CHANGE OF HEART FROM THE COURT OF APPEAL

As a matter of Turkish Law, an occupational accident is defined as an incident at a workplace which results in a worker becoming physically or mentally incapacitated. It is well-established by precedents of the Court of Appeal, that the demise of a worker from a heart attack at the place of work is considered to be an occupational accident. This extends to the death of seafarers from a heart attack on board the vessels they serve. As a result, the heirs of the seafarers are entitled to claim material and moral compensation from the employer, in addition to the material compensation stipulated under the employment contract, pursuant to the service agreement provisions of the Turkish Code of Obligations (“TCO”) and the precedents of the Court of Appeal.

Recently, in a claim filed against the vessel's managers by the heirs of a Turkish seafarer who passed away as a result of a heart attack while working on a non-Turkish flagged vessel, the Maritime Court rendered a surprising judgment contrary to the aforementioned established precedent. The judgment was later upheld by the Court of Appeal.

The court held that the heart attack suffered by the seafarer could not be defined as an occupational accident as it was a result of his age and medical history. The court dismissed the claim for material and moral damages on the ground that the employer was not negligent in the occurrence of the incident.

This decision is surprising and signals a change in approach of the Turkish courts towards work accidents caused by an employee’s long history of medical condition. It is likely to set new precedent in claims for material and moral damages by the Turkish seafarers and/or their heirs which are shown to have arisen from a heart attack or other natural diseases.

Please do not hesitate to contact us for any queries you may have.

Article: THE FIGHT AGAINST CORONAVIRUS IN THE WORKPLACE: A DATA PROTECTION AND EMPLOYMENT LAW PERSPECTIVE (PART 2)

Article: Legality of Strikes and Rights of Employers in Turkey 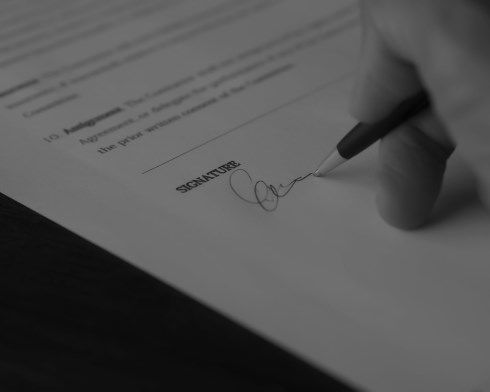 Send a message to Cem KARAVELİOĞLU