It is almost a year since the New Turkish Commercial Code (“TCC”) came into force on 1st July, 2012 providing fundamental changes and solutions to problems that caused difficulties in the past.

One of the issues that divided the legal community under the previous code related to the jurisdiction of the Turkish Courts over foreign flag vessels using the Bosphorus and the Dardanelles Straits (the “Turkish Straits”) in transit without calling at a Turkish port. Prior to the TCC the Turkish Courts frequently held themselves out to have jurisdiction over foreign flag vessels in transit and issued warrants of arrest regardless of the clear provisions of the Montreux Convention Regarding the Regime of the Straits dated 20/07/1936 (“Montreux Convention”) giving foreign flag vessels a right of innocent and uninterrupted passage.

The TCC purported to overcome that problem by limiting the jurisdiction of the Turkish Courts to order arrest of foreign flag vessels in Turkish waters; in effect prohibiting arrest of such vessels while in transit in the Turkish Straits. It is obvious the legislator wanted to underline that the Montreux Convention should be respected.

This did not end the debate since some argued, that Article 1355 of the TCC which vests jurisdiction in the Turkish Courts to issue arrest warrants against foreign flag vessels that drop anchor in its area of jurisdiction could still be relied upon to continue ordering arrest of such vessels regardless that they have no intention of calling at a Turkish port and are in effect, in transit. The question that arose is, will the transit of a foreign flag vessel be broken bringing it within the jurisdiction of the Turkish courts and will it lose the protection of the Montreux Convention if it drops anchor in a Turkish anchorage area for the sole purpose of replenishing bunkers and/or stores.

The background to this debate is that there is currently a tunnel construction under the Bosphorus that will connect Asian and European Istanbul by rail. While the Bosphorus has always been open to two-way traffic, so that northbound and southbound vessels could use the waterway at the same time, the construction works necessitated a limitation to the use of the Strait. For several years now and until the project is concluded the waterway is open to one way traffic northbound or southbound alternating twice a day and passage is in convoys. This inevitably results in build up of shipping traffic on both ends of the Bosphorus and the anchorage areas in the Black Sea and Marmara Sea entrances are continuously crowded with vessels waiting to join the next convoy. Some of these vessels intending to use the waterway in transit and having no intention to call at a Turkish port for cargo operations or repairs, take the opportunity to replenish bunkers and/or stores while in the anchorage area. Are these vessels exposed to warrants of arrest issued by the Turkish courts merely because they dropped anchor and replenished bunkers and/or stores?

The Turkish Court of Appeal addressed that issue in a recent decision in effect holding that (i) the foreign flag vessel in question was enjoying the right of innocent passage under the Montreux Convention; (ii) the Turkish courts do not have jurisdiction over a foreign flag vessel using the Turkish Straits in transit and (iii) the fact that the vessel dropped anchor at one of the anchorage areas merely for the purpose of replenishing bunkers did not mean that her transit was broken vesting jurisdiction in the Turkish Courts to issue a warrant for her arrest.

This is a welcome ruling and brings clarity to the subject of the jurisdiction of the Turkish courts over foreign flag vessels intending to use the Turkish Straits in transit alone but which are forced to anchor due to congestion and to await their turn to use the waterways. 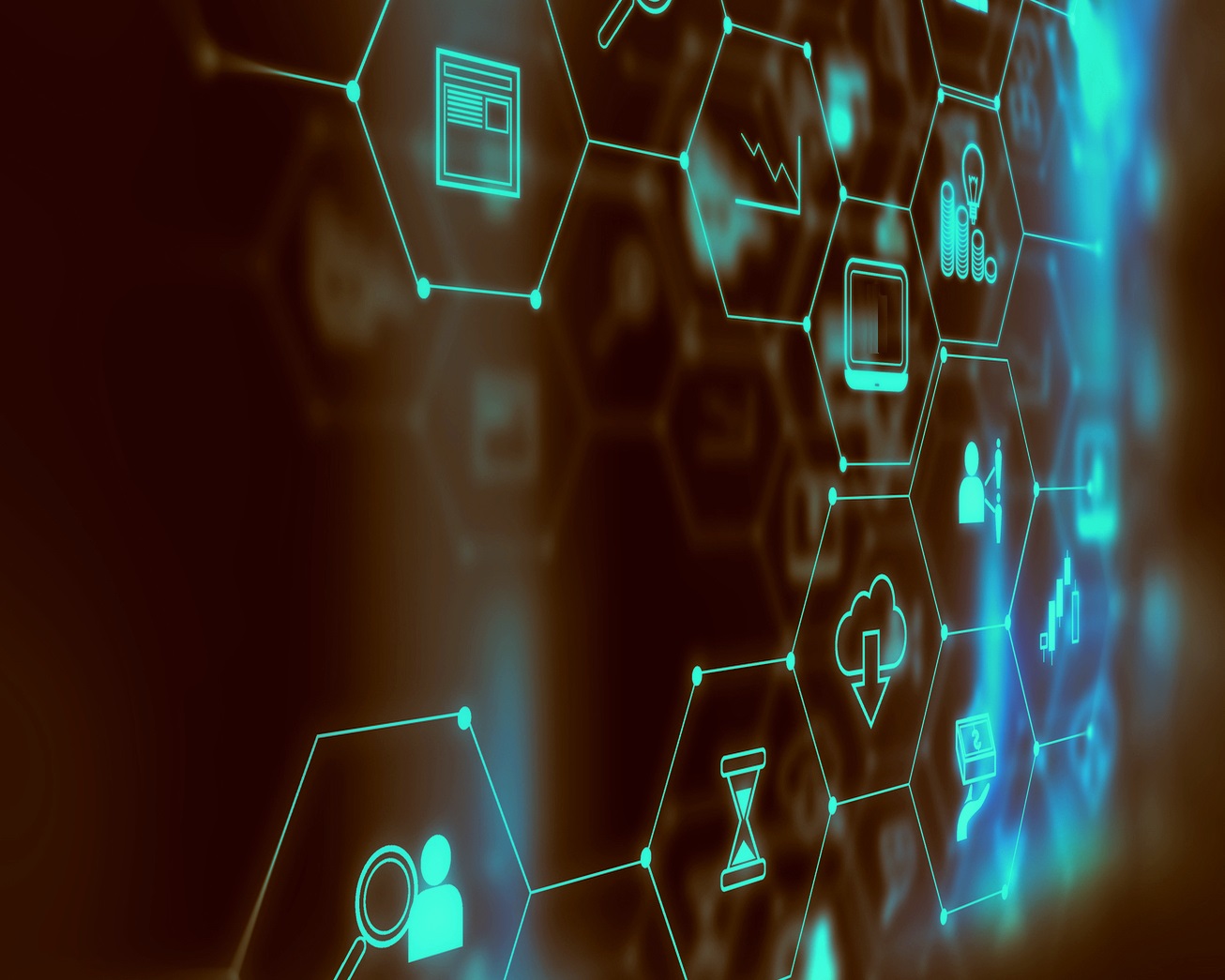