As we are approaching the year end, we would like to draw your attention to the rules for certification of company commercial books.

In accordance with requirements of the Tax Procedure Law and Turkish Code of Commerce, the commencement certification of the following books kept physically by the commercial companies established in Turkey, shall be made by a notary public until the end of the month preceding the company’s next year of activity in which the books will be used:

That means that, for those companies whose accounting period coincides with the calendar year, the commercial books to be used in year 2018 should be certified by a notary public until close of business on 29 December 2017, the last working day of the year.

However the share ledger and the minutes book for general assembly meetings currently used by the company may continue to be used in the succeeding activity periods without any commencement certification, as long as they have sufficient number of blank pages.

For the minutes book of board of directors’ resolutions, general journal, inventory book and general ledger, companies who wish to continue to use the same books in the following year may obtain interim approval from the notary public during the first month of the new accounting period (until 31 January 2018 for the taxpayers whose accounting period coincides with the calendar year) provided that such books have sufficient number of blank pages. In such cases, there will be no need to repeat the commencement and closing certification procedures.

Last but not least, we would kindly like to remind you that failure to obtain commencement and closing certifications for the company’s commercial books is subject to an irregularity fine pursuant to Article 352 of the Tax Procedure Law and also an administrative fine as per Article 562 of the Turkish Commercial Code. Furthermore, please also note that as per Article 222 of Turkish Code of Civil Procedure, unless the company’s commercial books were duly certified, recorded and maintained in compliance with the relevant laws, these books would not be deemed as acceptable evidence for the company in case of a dispute. 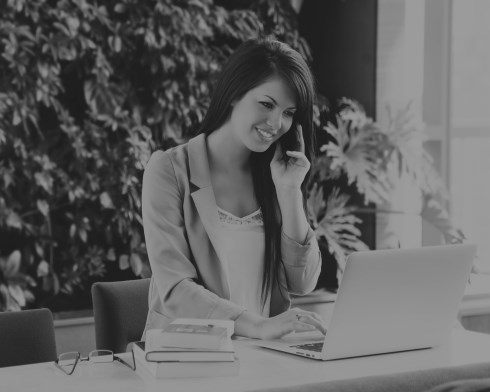