Turkey, being party to the New York Convention of 1958 and having bilateral agreements or reciprocity with many countries, is a relatively convenient jurisdiction to enforce foreign arbitration awards or court judgments. However, the amount of the court charges that need to be paid to the Turkish court dealing with the enforcement of the foreign arbitration award or court judgment has always been a major deterrent for claimants.

The problem stems from the Tariff on Court Fees, which requires applicants to pay 6.83 % of the total claim amount as court fees. A quarter of this fee is payable in advance at the time of commencement of the proceedings whereas the remaining ¾ would be charged to the Defendant subject to successful conclusion of the proceedings.

It has been argued by many Turkish law firms that proceedings for enforcement of foreign awards or judgments are not substantive proceedings; as such, they should not be subject to the above tariff; instead, court fees at the minimal standard level (i.e. several hundred US Dollars) should be applied.

Whereas some courts accepted this argument, others insisted on charging significant fees in the absence of any clear provision in the Turkish Tariff on Court Fees with respect to enforcement proceedings.

As from 2010, the Court of Appeal, the highest tier civil court in Turkey, has been rendering judgments holding that enforcement proceedings are not substantive proceedings and as such they should not be subject to the above Tariff. What is needed is amendment to the Tariff so as to reflect this stance of the Court of Appeal. Until then it is not safe to say that the problem has been effectively and finally dealt with. What can be said though in that compared to a few years ago the chances that a claimant will now be asked to deposit substantial court fees in order to enforce a foreign award or judgment are significantly reduced. 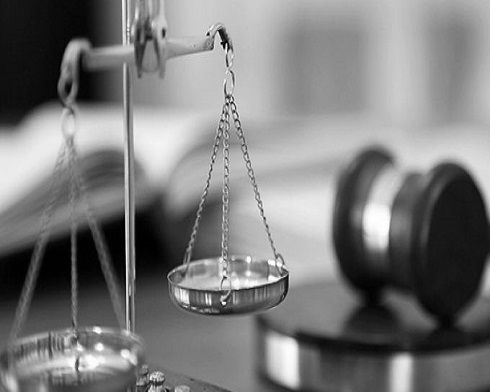