The Petroleum Market Licensing Regulation (the “Regulation”) has recently been amended to extend the scope of activities that can be conducted by distributor and lube oil license holders. This was an expected development since the draft amendments were shared with the industry a few months ago by the Energy Market Regulatory Authority to seek opinions.

License holders who wish to extend their licenses in this regard must apply to the Directorate of the Petroleum Market Department (the “Directorate”). Applications are to be finalized in 15 days as of their acceptance as complete by the Directorate. 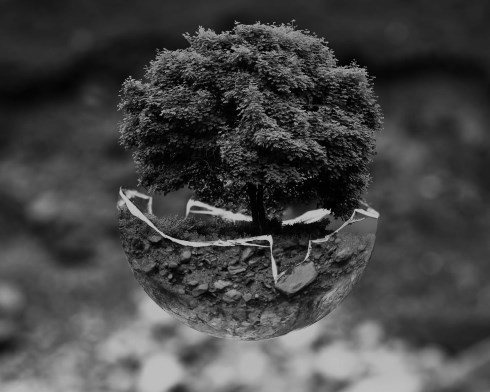