As reported in our update dated 10 December 2018, fines imposed on vessels for polluting the marine environment had been updated effective from 10 December 2018. At first, the update was received as a regular annual update of the fines but it was made clear by the further update published on 31 December 2018 that instead, the update was a reflection of the government’s decision to crack down on instances of marine pollution, not an annual review of the fines because the second update brought on the last day of the year introduced a further increase in the fines at the rate of 23.73% effective from 1 January 2019. Please find a comparative table of the two recent updates below.

3. Petrol/petroleum products and dirty ballast discharged by vessels or any other marine vehicles:

4. Garbage and sewage discharged by vessels or any other marine vehicles:

The first update had already received heavy criticism from Turkish shipowners who argued that the fines were excessive and disproportionate, considering in particular that with the amendment introduced on 10 December 2018, a vessel owned by an “institution, organisation or a business” which includes shipowning companies by definition of the law, would be exposed to a fine three-fold of that applicable to a private person owner. In order to give our readers an idea of the severity of the fines, at the current rates, a 15,000 GT vessel faced with an allegation of illegal discharge of dirty ballast would be levied with a fine amounting to TRY 1,707,360 which corresponds as per the current USD/TRY exchange rate to an amount exceeding USD 315,000. Further fines may be imposed by Harbour Masters under the Ports Code and the Ports Regulation.

Our firm has already observed a major increase in the number of instances where vessels were fined for marine pollution which demonstrates the government’s strict policy in the enforcement of the increased fines.

Even though authorities in principle accept P&I Club letters of undertaking to grant clearance to the vessel to sail, it has proven difficult to meet the authorities’ demands in terms of the wording of the letters of undertaking as each Harbour Master implements different criteria. In this respect, it is of utmost importance to exercise extra care during the period of stay in Turkish ports and owners are advised to immediately consult their Club correspondents and experienced shipping lawyers when faced with an allegation of marine pollution to ensure the swift handling of the procedures with the authorities.

Please do not hesitate to contact us for any questions. 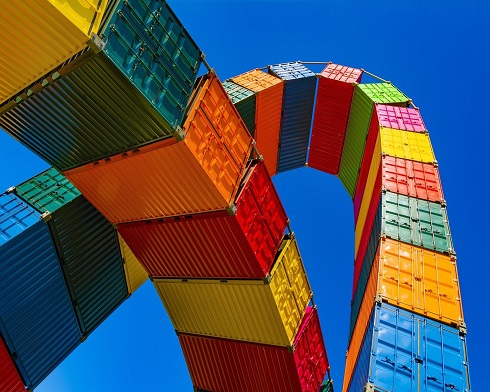