Another change is with respect to general assembly meetings of corporations. Previously, the time granted to shareholders attending electronic general assembly meetings to cast their votes was maximum five minutes pursuant to Article 7 of the Communiqué Regarding The Electronic General Assembly System To Be Used During The General Assembly Meetings Of Corporations (the “Old Communiqué”). The Communiqué which has been published in the Official Gazette dated June 29, 2013 and numbered 28692 amended Article 7 of the Old Communiqué reducing this to two minutes. 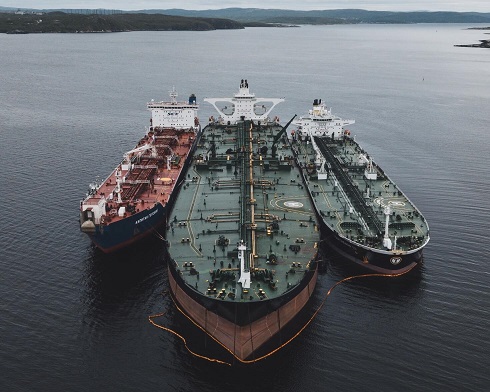