The Decree which came into force yesterday (13 September 2018), also provides that for existing contracts, the contracting parties have a 30 day period to amend the contract and to re-determine both the contract price and any other payment obligation arising from the contract in Turkish Liras.

Since employment and service agreements as well as contracts for works are included in the Decree, there arises the question of whether or not mixed contracts, sui generis contracts, contracts for carriage of goods and other extraordinary contracts will be subject to the Decree.

The Ministry of Treasury and Finance has yet to publish any exceptions to this rule and the Minister has declared that the relevant regulation will soon be published.

Even though no specific sanction has been contemplated under the Decree, persons acting in breach of the Presidency’s general and regulatory actions are subject to an administrative fine of three thousand to twenty-five thousand Turkish Liras [2] as per article 3 of the Law on the Protection of the Value of Turkish Currency. The same article also stipulates that the repetition of the same violation will result in a doubled administrative fine. In addition to that, according to the Protection of the Value of Turkish Currency Decree number 32, the search and seizure provisions of the Code of Criminal Procedure will be applicable to those who breach the provisions. The questions of how the fines will be implemented and how inspections will be carried out are among the other questions yet to be answered. These issues are expected to be clarified once the related regulations are published and the Ministry’s approach to the practice becomes apparent.

Any developments regarding the exceptions to the Decree and any clarifications of the Ministry will be followed and brought to your attention. 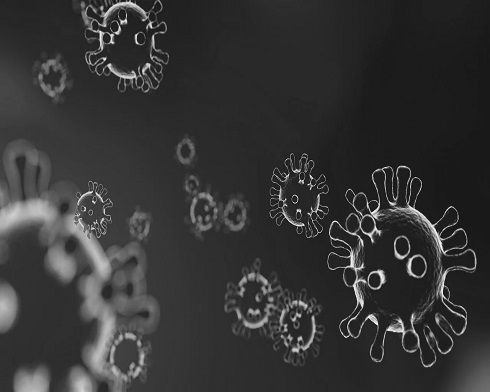