Turkish law allows Claimants to seek injunctions over Defendants’ assets by way of preliminary injunction orders issued at pre-litigation stage in order to obtain security for their claims.

Since the new Civil Procedures Code numbered 6100 entered into force on 1 October, 2011, there has been a debate amongst the local courts and different chambers of the Court of Appeal on whether decisions rendered by courts on (i) dismissal of applications for injunction orders or (ii) dismissal of objections Defendants raise against injunction orders are appealable or not.

The Court of Appeal recently rendered an Order for the Unification of the Precedents issued in this regard by different chambers (“Unification Order”) and held that local courts’ judgments on dismissal of objections by Claimants or Defendants as stated above are not appealable. The Court of Appeal based its judgment on the arguments that (i) the right to appeal may only be exercised on judgments on the merits of disputes and (ii) the injunction order is merely a provisional decision and raising objections before local courts is the only remedy against such decisions.

The importance of this precedent is that Orders for Unification of Precedents are rarely issued and such orders have the force of law in that they are binding on both first tier courts and the Court of Appeal. It follows that until and unless this order has been reversed, it is no longer possible for Claimants or Defendants to appeal decision of local courts on matters relating to preliminary injunction orders.

Needless to say, this order is likely to be criticized by Turkish lawyers as it paves the way for local courts to issue different orders in identical or similar cases given that such decisions shall not be scrutinized by the Court of Appeal which has been providing harmonization of orders by local courts so far. 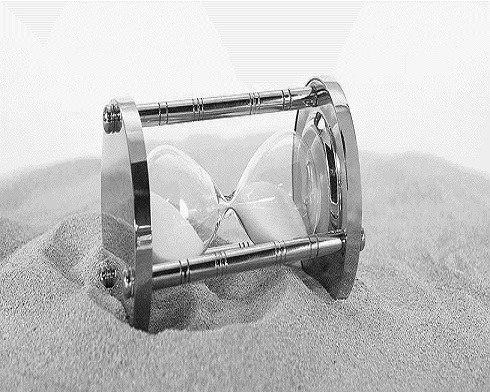