The Law also abolished the “state fee”, a fee payable to the state. However, the provision requiring 1/8th of the petroleum to be paid to the state as the state’s share has been preserved. Calculations of the state share will be based on the market price of crude oil.

One of the most important changes brought by the Law is to remove the monopoly of Türkiye Petrolleri Anonim Ortaklığı (“TPAO”) over the petroleum market under the Law. The market is now open to all public and private entities.

The Law also provides certain exemptions (i.e tax and investment exemptions) to the public and private entities who wish to engage in the petroleum market. In this respect, import of the necessary equipment listed under Article 13 of the Law will be exempt from customs tax, fees and stamp tax. 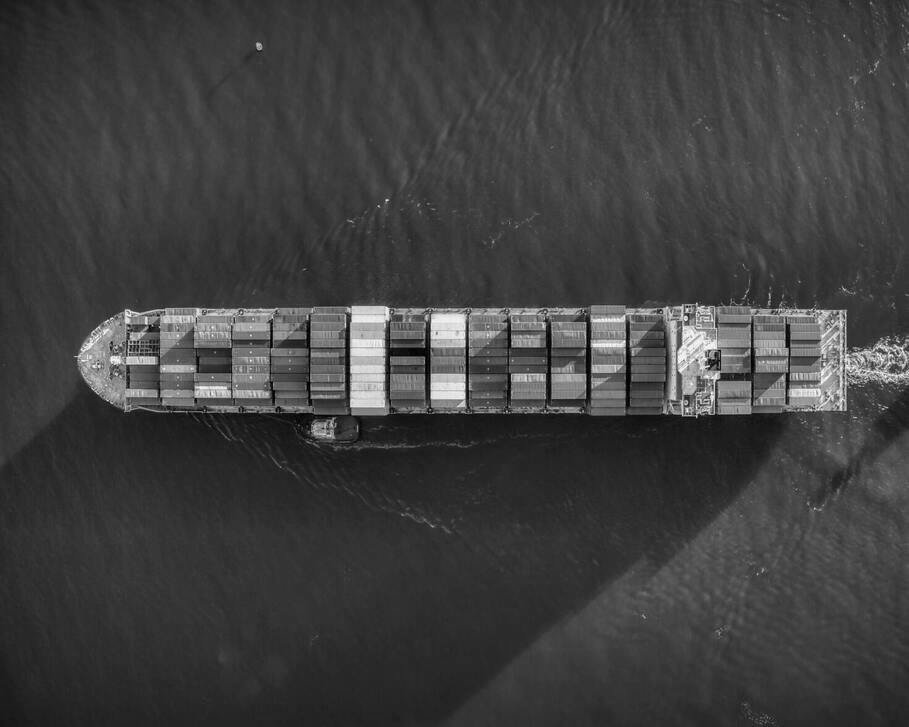