The Turkish Parliament has ratified The Hong Kong International Convention for the Safe and Environmentally Sound Recycling of Ships (“the Convention”) on 31 March 2017. Turkey had become a signatory to the Convention on 26 August 2010. The field work which constitutes the foundation of the Convention has been carried out and the Turkish ship recycling facilities have been examined by international organisations. According to information obtained from the Istanbul & Marmara, Aegean, Mediterranian and Black Sea Regions Chamber of Shipping, all Turkish ship recycling facilities comply with the standards set out in the Convention. Furthermore, the Turkish Ministry of Transport, Maritime Affairs and Communication has played an active role in the drafting of the Convention.

The thrust of the Convention is to set standards for ships and ship recycling facilities to ensure they operate in a manner that does not pose any risk to human health, safety and the environment.

The rules stipulated by the Convention address a multitude of issues, such as:

Convention countries will be required to take sufficient steps in order to guarantee that ship recycling facilities comply with the standards stipulated in the Convention, aiming to ensure secure working and environmental conditions.

The Convention will enter into force 24 months after the date on which the following conditions are met:

Turkey was the sixth country to ratify the Convention, following Norway, Congo, France, Belgium and Panama. Denmark has taken first steps towards ratifying the Convention and is expected to do so in spring 2017. 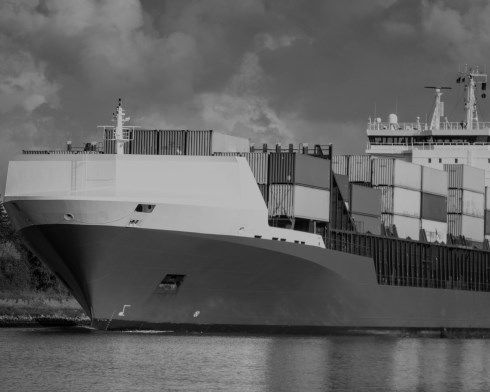