Turkish Law Remedies for Owners against Time Charterers in Default

The shipping industry was faced with the largest container shipping bankruptcy with Hanjin filing for bankruptcy protection on 31 August 2016. In addition to the global effects triggered by the bankruptcy, the Turkish market was directly effected as a number of vessels owned by Turkish shipowners were on time-charter to Hanjin.

Our practice has in the past few months observed a significant increase in work related to the repudiation of time-charterparties and with this article, we aim to draw a general picture of remedies that are offered by Turkish Law to owners in this regard.

In general, Turkish law provides the following options to a shipowner to claim and secure hire and other receivables that are due and outstanding under a time charterparty:

There are a few points worthy of attention in assessing whether an exercisable right of lien/detention exists. First and most importantly, the party owing freight to the time-charterer is discharged from liability to pay freight if he makes payment to the time-charterer before he comes on notice of the existence of the owners’ claim and its right of lien. In such a case, the rights described under (2) and (3) cannot be exercised by the owner.

Secondly, even if freight is yet to be paid to the charterer, before assessing whether the rights described under (2) and (3) can be exercised, it must be determined against whom such rights will be directed. If a demand for delivery of the goods by a receiver who is not privy to the contract of carriage has not yet been made, the right of detention would have to be directed against the shipper of the goods. In such a case, it is simpler as a matter of Turkish law for the owner/carrier to exercise the right of lien.

Hoping that the shipping industry escapes as best as it can, the adverse impact evidenced by the bankruptcy of a major player, we believe the remedies described above may usefully be employed by those suffering parties in minimising their exposure. 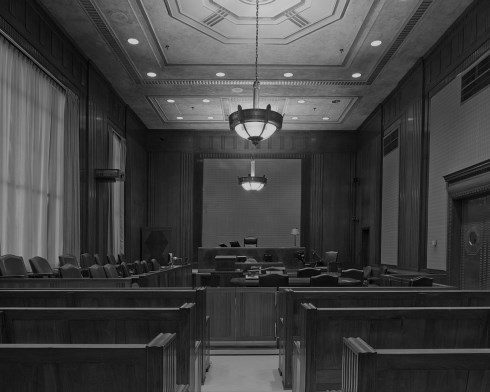