Turkey’s history of shopping malls go back as early as 1988 and the country saw a shopping mall boom since early 2000s. The parliament now addresses the lack of legislation on shopping malls through the Code on Regulation of Retail Trade (“Law”) which came into force on January 29, 2015.

PERBIS is an electronic system which stores all application formalities in a single database.

PERBIS is introduced, which will shorten and simplify the process for retail businesses to obtain formation and operation licenses. Previously, different permits and licenses were required from various authorities. Also, metropolitan authorities will now grant the construction permits to shopping malls, instead of district municipalities.

The Law provides a specific rule regarding the fees and premiums, according to which, big-box stores, chain stores or franchises can no longer abuse their market share and ask for such fees and premiums from manufacturers and suppliers which do not directly affect the product demand.

Other aspects are also regulated. Measures are taken to support local manufacturers, prevent unfair competition between retailers and have the shopping malls allocate spaces for customer’s medical, parental or religious needs.

Criticisms are expressed by the artisans having trouble to compete with big shopping malls in addition to other labor-related concerns as the Law allows the shopping malls to open on Sundays. However, they were eventually turned a blind eye to by the Ministry of Customs and Trade mainly for the reason that shopping malls generate about 30% of their revenue on Sundays. 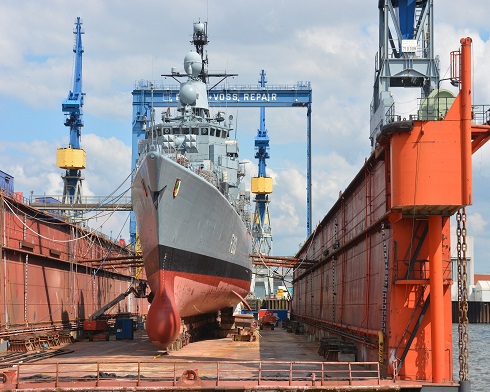