The European List Published: Only Facilities Contained in the List Can Recycle Ships Flying the Flag of an EU Member State

The Regulation will enter into force 6 months after the date that the combined maximum annual ship recycling output of the ship recycling facilities included in the European List constitutes not less than 2.5 million light displacement tonnes (LDT) and in any case latest by 31 December 2018.

As one of the top five ship recycling countries in the world, Turkey is well placed to occupy a significant position within the European List with modern ship recycling facilities that meet the required standards. At ErsoyBilgehan, with our vast experience on the legal aspects of transboundary movement of wastes and import of ships for recycling, we advise and represent our clients before Turkish and foreign authorities with regard to making the required applications and obtaining permits.

Please do not hesitate to contact us if you have any queries. 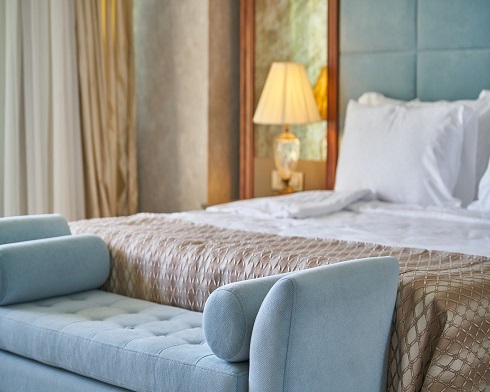