As our readers may recall from our previous article on the captioned matter, a regulation similar to the “de minimis” (negligibility) principle available under European Union law was accepted with the amendment to article 41 of the Law on the Protection of Competition numbered 4054. The amendment provided that the Competition Authority may refrain from initiating an investigation for agreements, concerted practices, and decisions of associations of undertakings which do not exceed the market share and turnover thresholds that will be determined by the Competition Board (“Board”) under a communiqué. Within this scope, Communiqué numbered 2021/3 on Agreements, Concerted Practices, Acts and Conduct of Association of Undertakings that Do Not Considerably Restrict Competition (“Communiqué”) was published in the Official Gazette dated 16 March 2012 and numbered 3425 and entered into force the same day. The Communiqué shall not only apply to future investigations but also to preliminary investigations and investigations that are ongoing on the date of its entry into force.

Thresholds for the “De Minimis” Exemption

Pursuant to the Communiqué, except for the cases of explicit and gross violations1, the Board may choose to refrain from initiating an investigation in the below-mentioned cases as such cases will be considered as not considerably restricting competition:

i. In case of agreements between competing undertakings, if the aggregate market share of the agreeing parties is below 10% in any one of the affected markets,

ii. In case of agreements between non-competing undertakings, if the market share of each of the agreeing parties is below 15% in any one of the affected markets.

If it is not possible to classify the parties to the agreement as competitors or non-competitors, then the 10% threshold that is applicable for the competing undertakings will be applied.

On the other hand, if the parallel networks created by similar vertical restrictions cover more than 50% of the relevant market, then the above thresholds will be applied as 5% both between competitors and non-competitors.

It is important to underline that not exceeding the abovementioned thresholds does not necessarily mean that the relevant agreements or decisions will be exempt from investigation. The Board may decide to initiate an investigation even when the thresholds specified under the Communiqué are not exceeded. Similarly, the fact that the market shares of the parties to the agreement or the members of the association of undertakings exceed the above thresholds in the relevant markets does not necessarily mean that the related agreement or decision considerably restricts competition in the market either.

Please do not hesitate to contact us at corporate@ersoybilgehan.com for any questions you may have regarding this matter.

1As per Article 41 of the Law no.4054, explicit and gross violations such as price-fixing, territory or customer allocation, and restriction of supply by competitors are exempted from the scope of “de minimis” exemption. 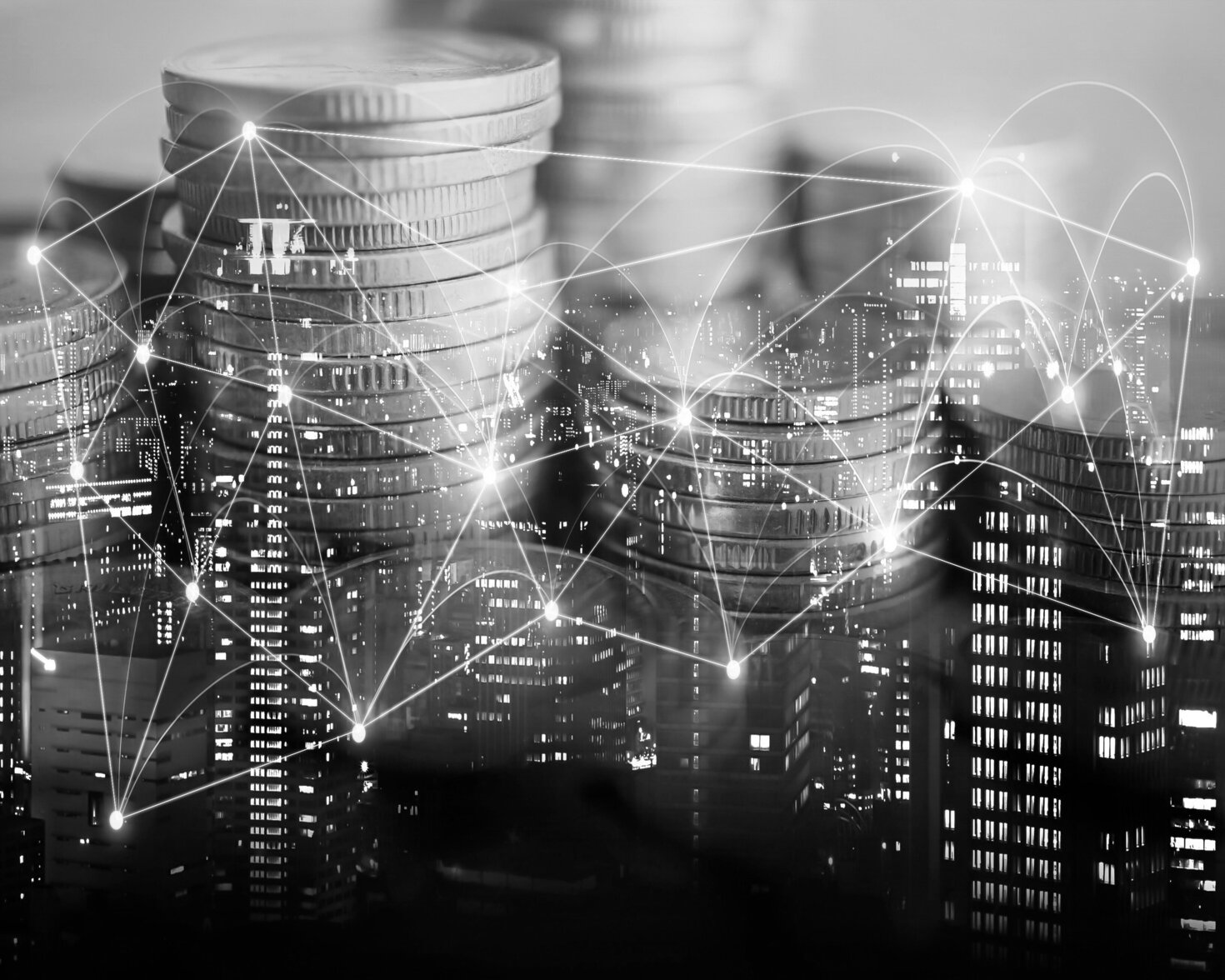